Hack Your Brain: How to Make (and Break) Habits 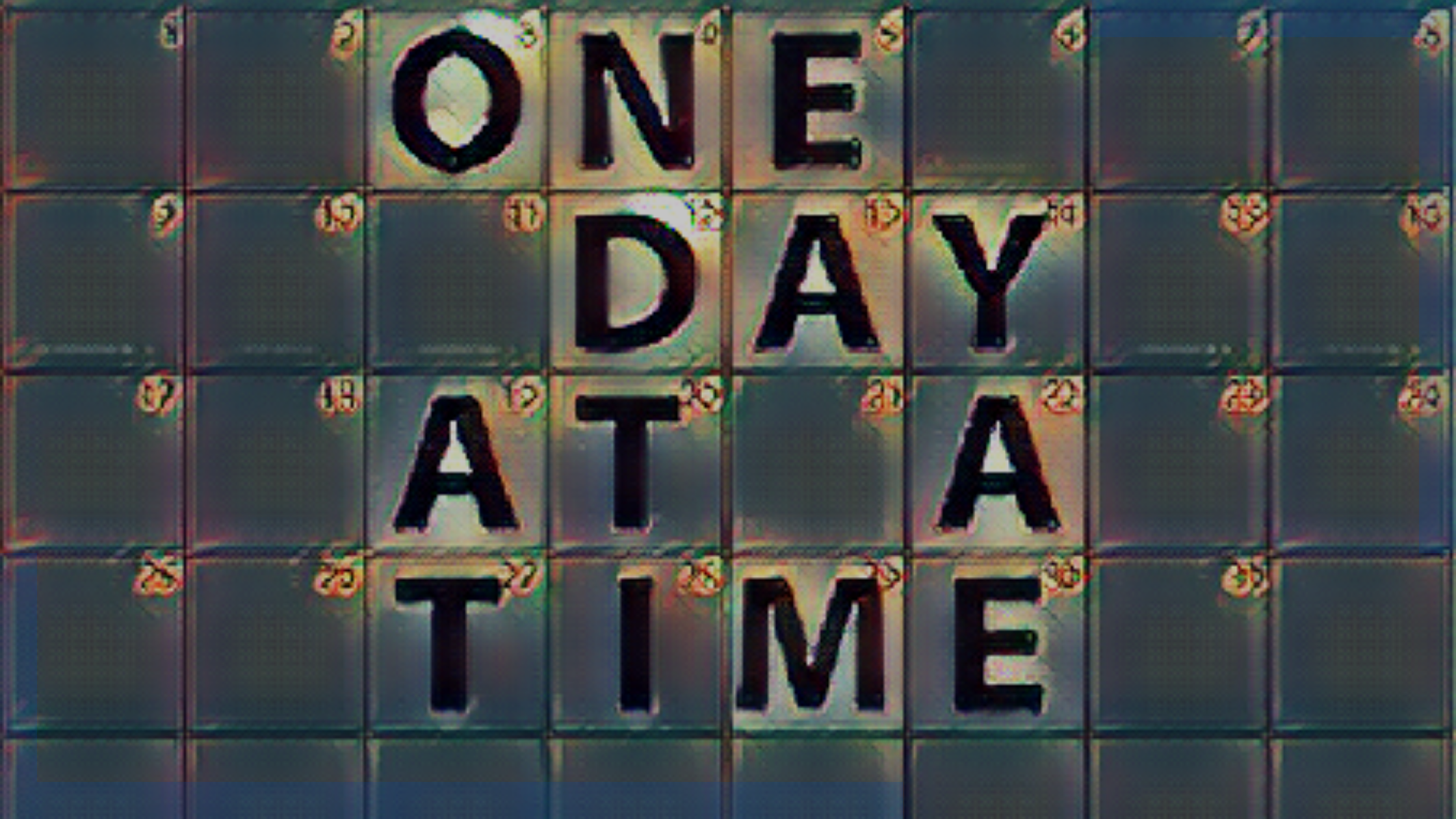 10 Jan Hack Your Brain: How to Make (and Break) Habits

When it comes to nutrition, it’s hard to limit things just to nutrition. Nutrition has overlap with so many other fields, like politics, psychology, exercise, pharmaceuticals, biotechnology, sociology, healthcare, to name a few. Some of the articles we’ve done in the past on nutrition have been focused on mythbustinga and basic healthy habits.

Today, though, we’re going to do a deeper dive into concepts relating to psychology. Yes, I can tell you to eat broccoli and chicken all day. But that doesn’t work for most people. You have to understand food choices and WHY people do what they do.

How Your Brain Works

The human brain is hardwired to create habits wherever possible. The brain is lazy. Habits save energy by putting a process on autopilot.

A habit can be broken up into four parts:

For example, you are tired in the morning. You start craving some coffee, so you head to your local Starbucks and pick up your favorite brew. You drink your coffee. You feel rejuvenated. 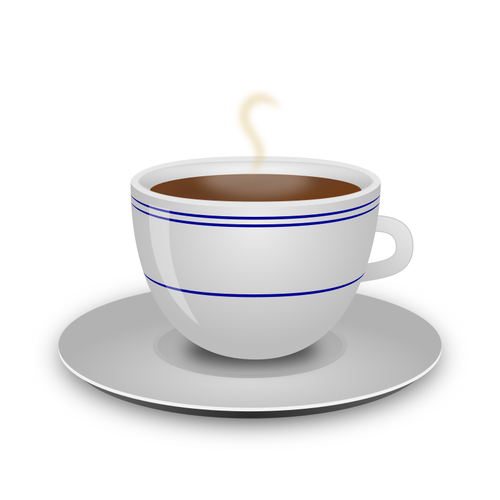 Here’s where it gets interesting. In your brain, whenever you complete a process for the first time, it’s like navigating untrodden wilderness. It’s slow and inefficient.

As you walk the same route over and over again, you create a path. The path becomes easier and easier to walk as the brush is cleared and the ground gets packed. With enough traffic, it’ll become a road and then a freeway. It becomes the standard route.

We run into problems when short-term rewards reinforce a particular process that might be detrimental to us in the long-term. This is the basis for bad nutrition habits. Eating treats might be immediately rewarding to your palate because they taste great, but could be negatively impacting your body composition. Or maybe you are stress-eating and the food makes you feel better in the short-term, but it is bad for your health goals in the long-term.

The more you engage in the process, the harder it becomes to break. If your brain has a freeway built for a particular trigger, and you’re trying to go wilding through the woods, the brain doesn’t like that. Why spend so much more effort on this other route when we have a beautiful freeway built already?

It’s not enough to simply STOP a bad habit. Once that road is built in your brain, it will never be un-made. The way to break a bad habit is to create another route for the same trigger. Read that again (and again).

Let’s say you are a stress-eater. You get stressed, crave some candy, eat some candy, and ride the sugar wave to happiness. What you need to do is force a new response to the same trigger.

Next time you get stressed, instead go for a 15-minute walk. If the fresh air and exercise aren’t giving your brain enough reward by itself, then you can artificially add in a reward. For example, have someone praise you at the end of the walk, or agree to buy yourself a small fun item, or maybe allow yourself to have some fun doing your favorite activity. Whatever motivates you, use it.

Now here’s where it gets hard. You need to KEEP doing this new process whenever you are stressed. We need to build another road. Depending on the process involved, this can take weeks, months, or years. A good target to shoot for is at least 10-12 weeks

IT WILL BE HARDEST AT THE BEGINNING. But it gets easier. Trust me.

Let’s say you’ve been walking in lieu of stress-eating for 12 weeks. What can you expect?

Well, now you have two equally appealing roads leading off from the same trigger. All else being equal, now your brain has a 50/50 chance at going one way or another. We’re not out of the woods yet.

Only then will the brain say, ‘No contest. I’m taking the good habit route.’

Many people fail here. They feel they were diligent for so long that they can start to relax. They start choosing the bad habit 6/10 times instead of 1/10 times and end up at square one.

Hacking Your Brain for Long-Term Success

People tell me bad habits are difficult to break. That’s true. You know what else is hard to break?

Your actions will reinforce and support future actions. Choose good habits to reinforce.

Remember: Don’t simply look to cut out a bad habit from your life. You must REPLACE it for it to have any sort of lasting success.